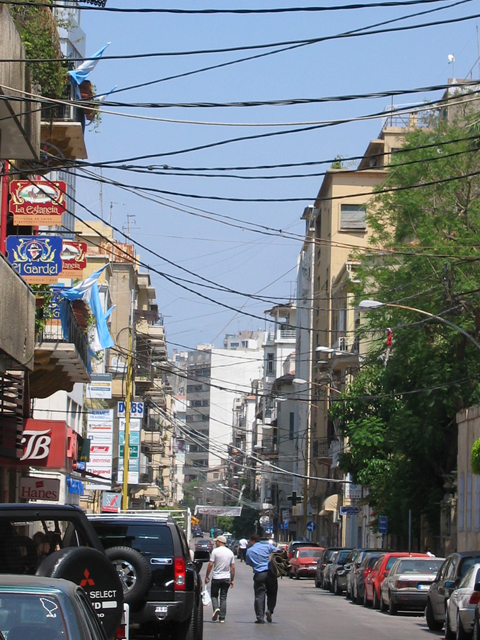 Background: Decades after the civil war, Lebanon still suffers major power outages. In some cities, the power is supplied for merely six hours per day, sometimes less, forcing citizens to subscribe to power generators the operators of which erratically extend their cables between buildings around neighborhoods.